This is a big anniversary. Seventy-five years since more than 300 Japanese planes flew over Pearl Harbor, Hawaii, and, in less than two hours, dropped the bombs that killed over 2400 Americans, destroyed a large part of the U.S. fleet in the Pacific, and brought the United States into World War II. 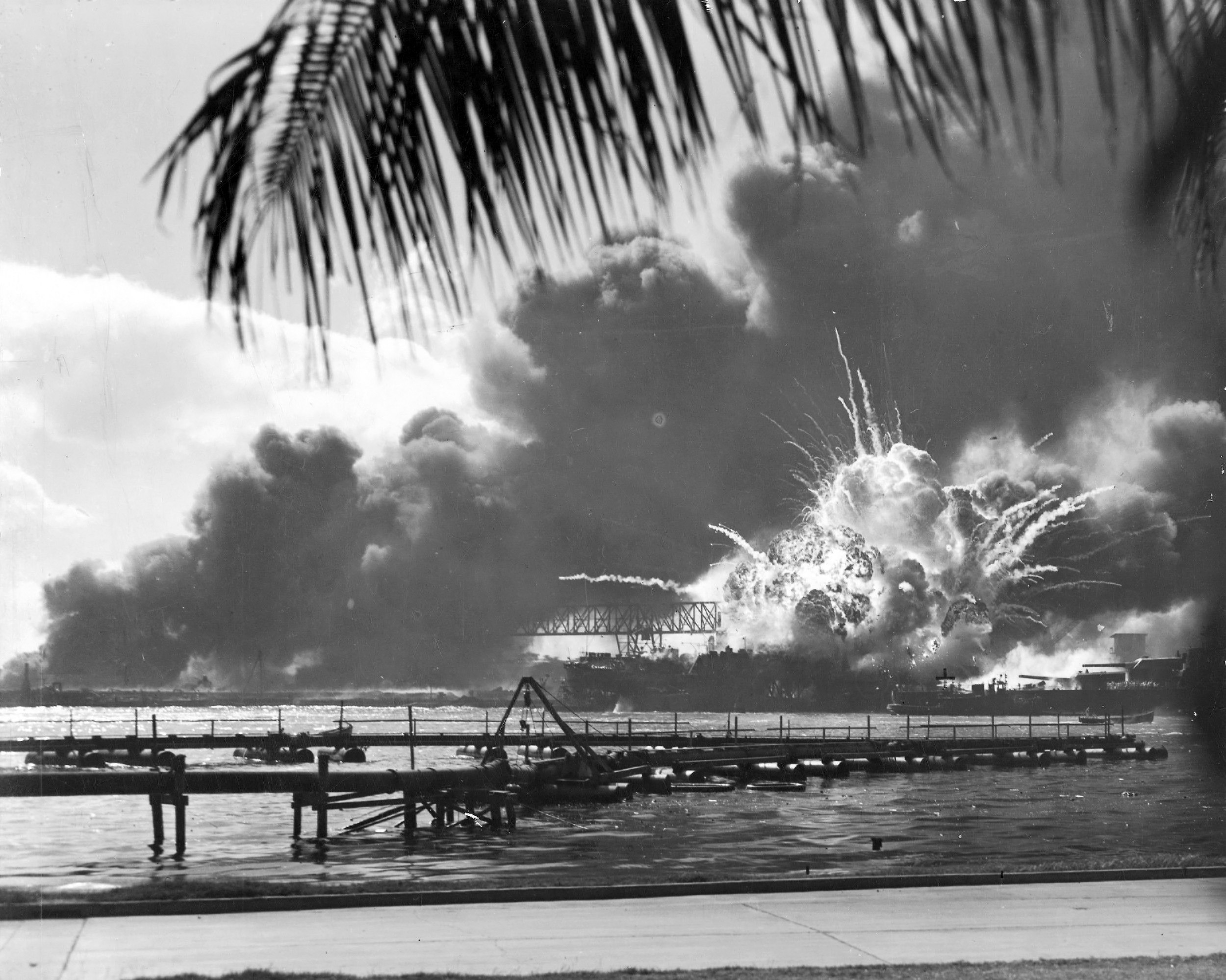 American radio stations picked up the story almost immediately, bringing the devastating news into millions of homes. Here’s the WNYC broadcast from that day.

First Lady Eleanor Roosevelt gave a brief radio address on December 7. Part of it was directed to “the women of the country.” She acknowledged the tough times ahead and encouraged women to take care of themselves, their families, their communities. “Whatever is asked of us,” the First Lady said, “I am sure we can accomplish it.”

It’s unlikely that Peggy Utinsky heard Eleanor Roosevelt’s words that day. Peggy lived in the Philippine Islands, on the other side of the International Dateline, where the news of Pearl Harbor broke on Monday morning. An American nurse who had traveled to the islands in the 1920s for a vacation, Peggy met and fell in love with Jack Utinsky, an engineer working on the fortified island of Corregidor. They married in the 1930s and settled into a comfortable life there.

Jack tried to send Peggy back to the states earlier in 1941, just to be on the safe side, but she refused to go. His work took him more and more to the Bataan peninsula, so Peggy rented an apartment in Manila to be closer to him. She split her days between working at the Red Cross and a soldiers’ canteen.

On December 8, the Japanese began bombing the Philippines. Unlike their attack on Hawaii, this was a prelude to invasion and occupation. Tough times were indeed ahead for Peggy and everyone else in the Philippines. But Peggy didn’t wait until anyone asked anything of her. She simply kept working. Wounded civilians and military personnel crowded into Manila hospitals and emergency medical facilities. There were no more regular shifts. Peggy worked until she couldn’t stand up anymore. Then, nearly sightless in the blacked-out night, she picked her way back to her apartment along bomb-ravaged sidewalks. After a few hours of rest, Peggy made the return trip to the hospital.

December 7/8, 1941, changed Peggy Utinsky’s life. The rest of her story can be found in Angels of the Underground.

5 thoughts on ““Whatever is asked of us.” Remembering Seventy-five Years Ago Today”