I first read Jane Eyre when I was about 12 years old. My grandmother had sent my parents home with stacks of old books that had been moldering in her basement. I was intrigued by the hefty, no-frills volume: plain green cover, no illustrations, funky smell. I loved the heroine’s name. I loved the story. 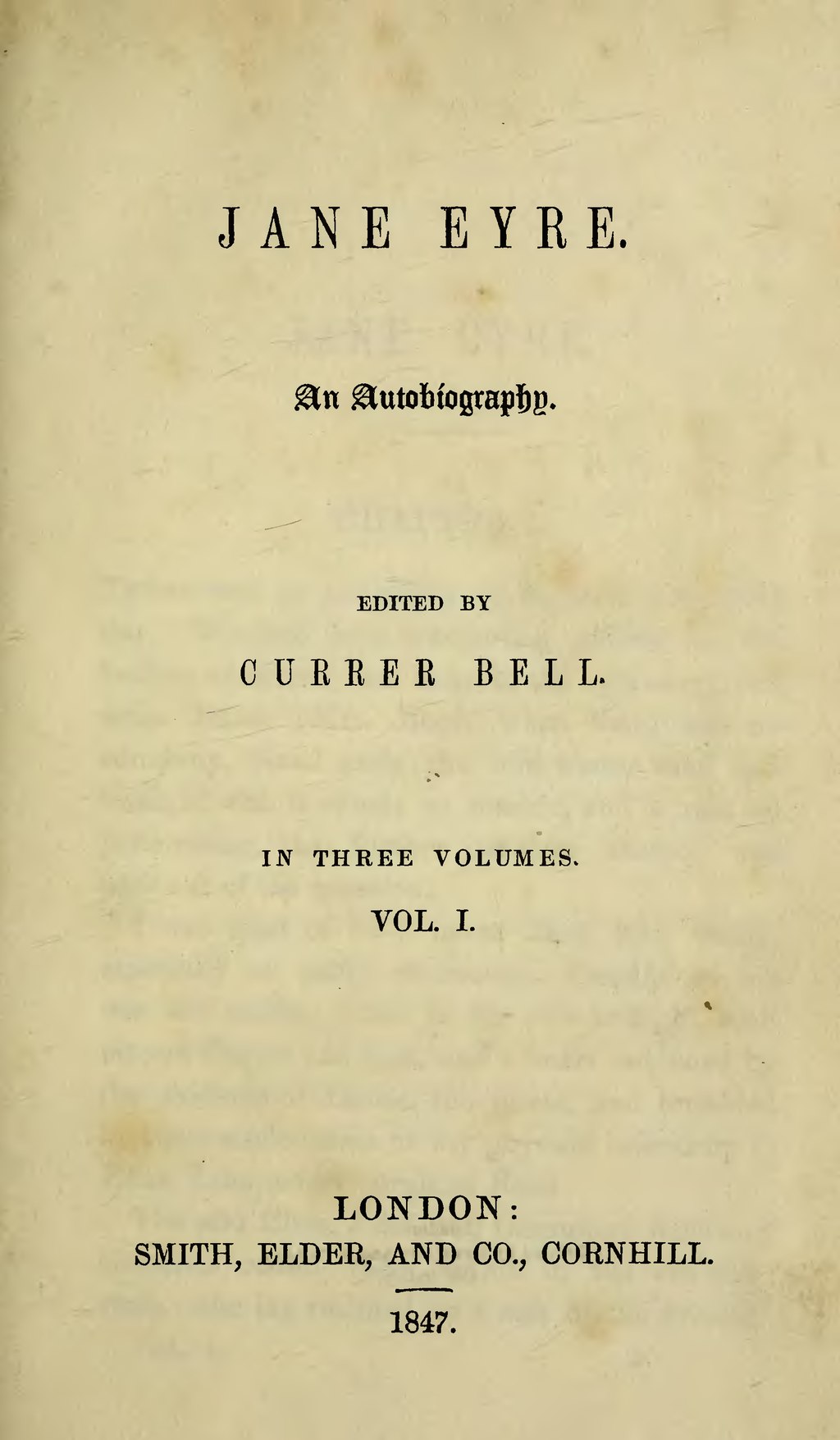 I’ve reread Jane Eyre several times since then. I’ve read other Brontë novels and I’ve read up on the Brontë sisters. I’ve also been fascinated, and usually delighted, with how contemporary authors have reworked Jane’s story.

In 2016, one of my favorite Jane Eyre-inspired novels was:

Jane Steele is every bit as strong-willed as Jane Eyre (and the former is also aware of the latter), but she is determined to secure an inheritance she believes is rightly hers. Steele doesn’t hesitate to deal decisively with people who’ve wronged her. This is a wonderfully inventive story.

Another very good novel that I read in 2016 that featured a vengeful woman was:

The young Englishwoman Mary Jebb swears to pay back the man she holds responsible for her arrest and subsequent deportation to Australia in the late 1700s. The novel has a great Gothic vibe and some pretty interesting recipes.