During that year in which Mary Walker found her way into readers’ hands, I worked on another book–about a more well-known scrappy woman, Dale Evans. Right at the tail end of May, I submitted the manuscript of that biography. Here’s what my study looked like on that auspicious day. (I’m especially fond of the flying pink pig.)

As soon as I know more about the timeline for copyedits and proofs, I’ll announce when I’ll start Queen of the West Wednesdays, to introduce you all to this new book. Saddle up, everyone. 2021 is about to get exciting.

Mary Edwards Walker, the only woman to receive the Medal of Honor, was born on this day, November 26, in 1832. This year, 2020, the anniversary of her birth falls on Thanksgiving, a holiday in the United States that has ties to the Civil War.

Raised as a free thinker by parents who valued education for both boys and girls, Walker graduated from the Syracuse Medical College in 1855 and went into private practice.

A few months after the Civil War started in 1861, Dr. Walker closed her practice and went to Washington, D.C. seeking a commission as a surgeon in the United States Army. She was denied that commission because she was a woman. So she volunteered in military hospitals, both in the capital and in the field.

As historian Heather Cox Richardson wrote in a recent installment of her “Letters From an American” series, “We celebrate Thanksgiving because of the Civil War.”* To mark recent victories in the war that would end slavery and to keep up morale–assuring people their sacrifices were not being made in vain–President Abraham Lincoln designated August 6, 1863 as a national day of thanksgiving. Magazine editor Sarah Josepha Hale encouraged him to do so. Two months later, he issued a proclamation identifying the last Thursday in November for the 1864 observance. Lincoln assumed Americans would have as much to be thankful for then. The president wrote:

“In the midst of a civil war of unequalled magnitude and severity, which has sometimes seemed to foreign States to invite and to provoke their aggression, peace has been preserved with all nations, order has been maintained, the laws have been respected and obeyed, and harmony has prevailed everywhere except in the theatre of military conflict; while that theatre has been greatly contracted by the advancing armies and navies of the Union. Needful diversions of wealth and of strength from the fields of peaceful industry to the national defence, have not arrested the plough, the shuttle or the ship; the axe has enlarged the borders of our settlements, and the mines, as well of iron and coal as of the precious metals, have yielded even more abundantly than heretofore. Population has steadily increased, notwithstanding the waste that has been made in the camp, the siege and the battle-field; and the country, rejoicing in the consciousness of augmented strength and vigor, is permitted to expect continuance of years with large increase of freedom.”

Dr. Mary Walker admired President Lincoln and she likely approved of his Thanksgiving plans. But she was too busy to mark holiday celebrations. The summer of 1863 found her first in Pennsylvania, providing medical care in the wake of the battle at Gettysburg. Then she and Dr. Hettie Painter traveled together through parts of Virginia, stopping at makeshift hospitals to offer their services. In November 1864, Dr. Walker was in Louisville, Kentucky, hired by the U.S. Army as the head of the medical department of the Female Military Prison there. She had already survived a stint in a Confederate military prison in Richmond, Virginia, but refused to stop working for the army until the war ended.

According to Richardson, “Lincoln established our national Thanksgiving to celebrate the survival of our democratic government.” Dr. Mary Walker would go on to honor that survival by working to secure women’s voting rights and bring the adult female population into a fuller participation in that democracy.

*This historical information about Lincoln and Thanksgiving comes from Richardson’s November 25, 2020 letter. For the full text of Lincoln’s proclamation, see http://www.abrahamlincolnonline.org/lincoln/speeches/thanks.htm.

She also likes to give other writers a boost with promoting their books. When the coronavirus hit, Stephanie, who produced national talk shows like Arsenio Hall, put that professional experience into launching a YouTube book talk show. Now, instead of heading out to your favorite bookstore to hear about a new book, you can settle into Storey Time on YouTube and listen to some fabulous conversations.

Here I am with Stephanie, talking about Mary Walker and about writing. I hope you take the time to watch. Then check out Stephanie’s books, too.

Dr. Mary Walker’s Civil War has been out in the world for one month. Podcaster Nick Thony, who has written about upstate New York and the Civil War, interviewed me for his History Tavern a couple of weeks ago.

It was great to talk to Nick, who asked very insightful questions. Ironically, Dr. Walker may have objected to the tavern connection. She had strong opinions about everything, including the value of temperance.

You can listen to the interview here. And be sure to check out the rest of Nick’s interviews.

In the meantime, I’m contemplating what a History Tavern would look like. 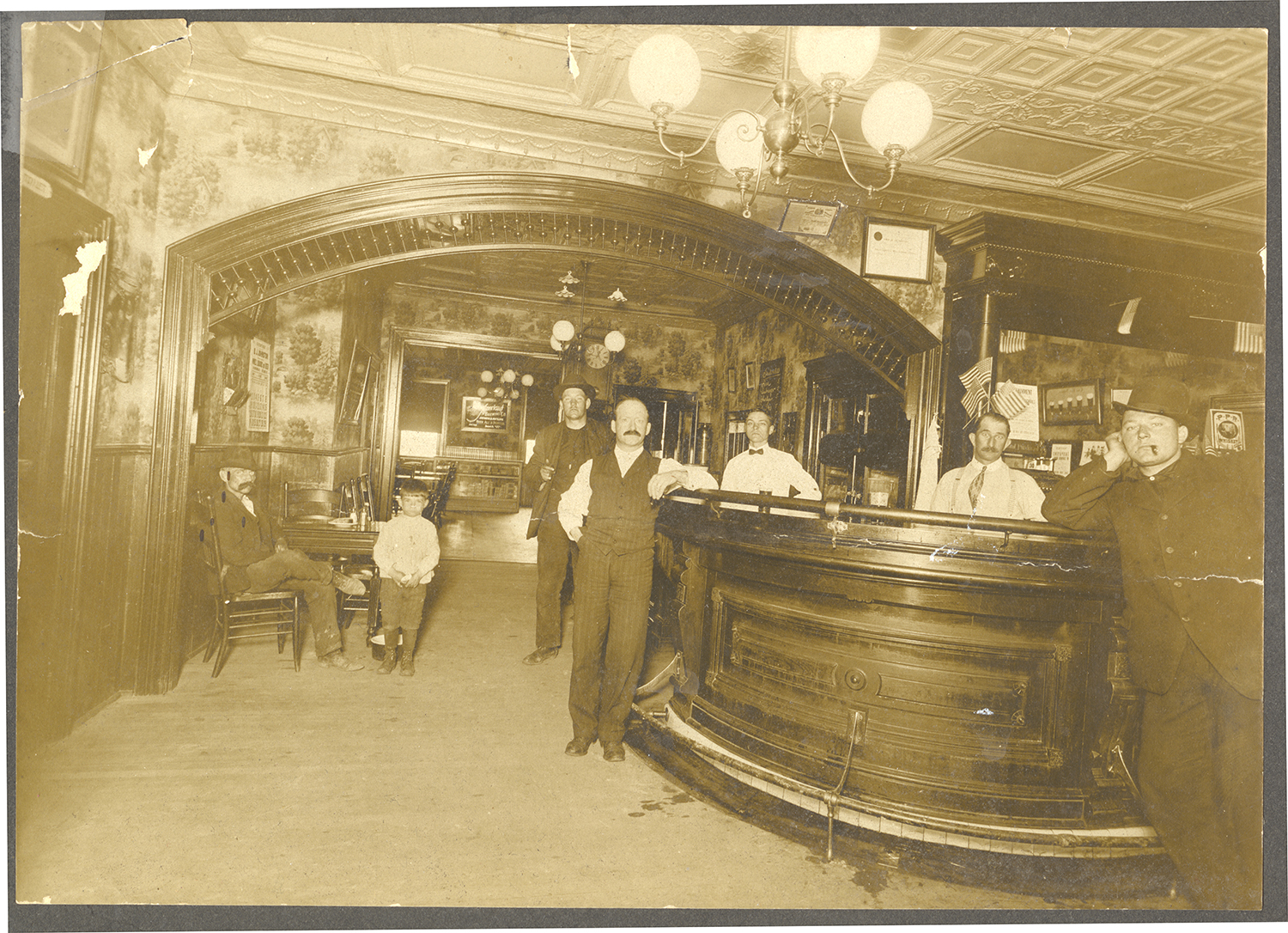 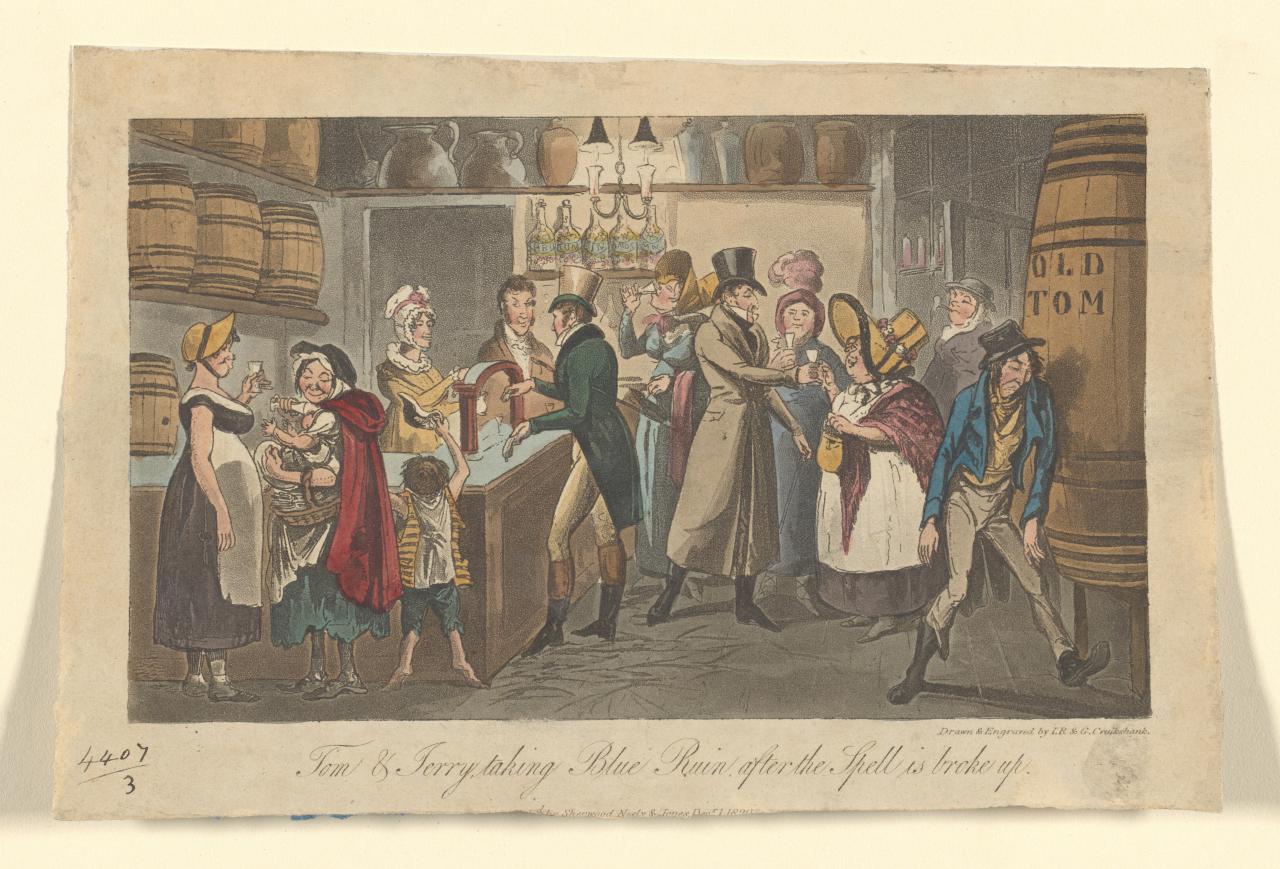 (George and I.R. Cruikshank, “Tom & Jerry taking Blue Ruin after the Spell is broke up” 1820, National Gallery of Victoria, Melbourne)