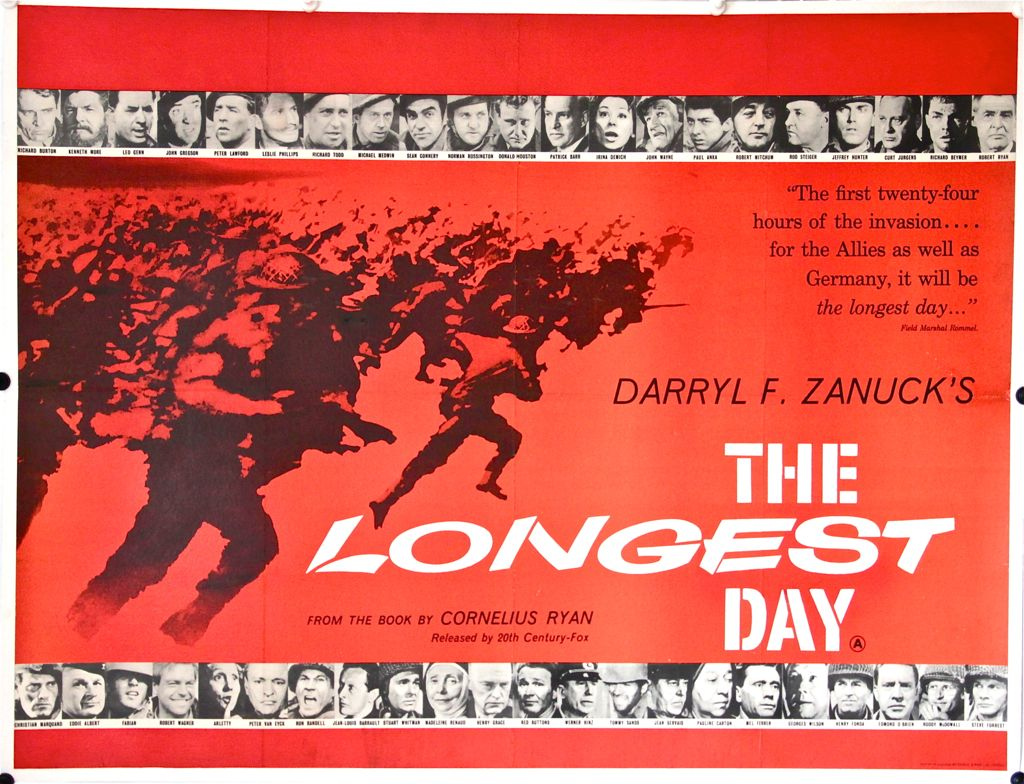 The opening shot of Angelina Jolie’s Unbroken is majestic: a wave of American bombers on their way to hit Japanese targets. It was the spring of 1943; the United States had been officially fighting the Axis powers since December 1941, and the war in the Pacific had been particularly challenging.

Inside one of those planes sat Louis Zamperini, former Olympic runner and now a bombardier in the U.S. Army Air Corps. British actor Jack O’Connell has the look of young Zamperini, and he plays the part well. That opening scene serves to introduce the audience to Zamperini, though you’d have to be completely out of touch not to have at least heard of him because of Laura Hillenbrand’s mega-bestseller about his life, also titled Unbroken.

As Zamperini’s plane took a hit and the crew prepared for a crash landing, we get a flashback of his life growing up as an Italian-American in early 20th-century California. Young Louie was a troublemaker, but a redeemable one. His older brother got him interested in running, which provided a more appropriate outlet for Lou’s energy and frustration. “If you can take it, you can make it,” his brother told him. I was worried this was going to be used as a catch phrase in the POW camps, but fortunately it was not. It would’ve been insulting to the thousands who perished in those places.

Despite the emphasis put on that bombing mission, it was not the event that led to Zamperini’s ordeal. He survived the landing, but a subsequent rescue mission ended in disaster. Zamperini and two other crew members bailed out and floated on the ocean for over 40 days (one died prior to rescue) before getting picked up by the Japanese. In terms of storyline pacing, I think Jolie was off with this portion, which could have been cut at least in half.

If Zamperini received a glimpse of hell while in that life raft, he was plunged head-on into it as a prisoner of the Japanese.They treated their captives abysmally. Survival rates for Allied prisoners in the Pacific theater were a fraction of what they were in the European theater. The brutality of these conditions is shown in graphic detail, as Zamperini catches the attention of a sadistic Japanese officer known as the Bird. At one point Zamperini tells a fellow prisoner he intends to kill the Bird, and the other man dissuades him. Zamperini would only be killed in return, which wouldn’t accomplish anything. The best revenge, he counsels, is survival. And that’s what Zamperini does. Against the odds, he comes out of the war alive.

For a movie that begins with such an impressive scene–the big bangs of the American military–it ends on a curiously quiet note. Unbroken was author Hillenbrand’s take on Zamperini’s entire life. To make sense of how she reached that conclusion, you have to know about the postwar Zamperini. But the movie doesn’t stretch that far. A few brief summaries at the end tell us what happened to the main characters, but as throughout the rest of the film, this doesn’t give us enough of the interior of Louis Zamperini’s life. Of course we want Zamperini to survive his POW ordeal–he was a nice guy fighting for his country. He didn’t deserve the treatment he received; none of the prisoners did. As a soldier, Zamperini should have been entitled to protections of the Geneva Convention, yet Japan disregarded that international agreement.

But Jolie’s movie doesn’t tell us why this larger story of resilience and redemption belongs to Zamperini in particular. After all, as my husband pointed out as we left the theater, the rest of the surviving POWs emerged as unbroken as Zamperini. The movie version doesn’t illuminate enough about Zamperini the POW. I’m not referring to his treatment, because there are more than enough scenes of the cruel punishments Zamperini endured. But for all of Jolie’s attention to period details–the POW camps look appropriately grim and the actors portraying the prisoners look emaciated–the core of the man was too often overlooked, and that is to the ultimate detriment of Unbroken.