From the blog’s archives from last year: 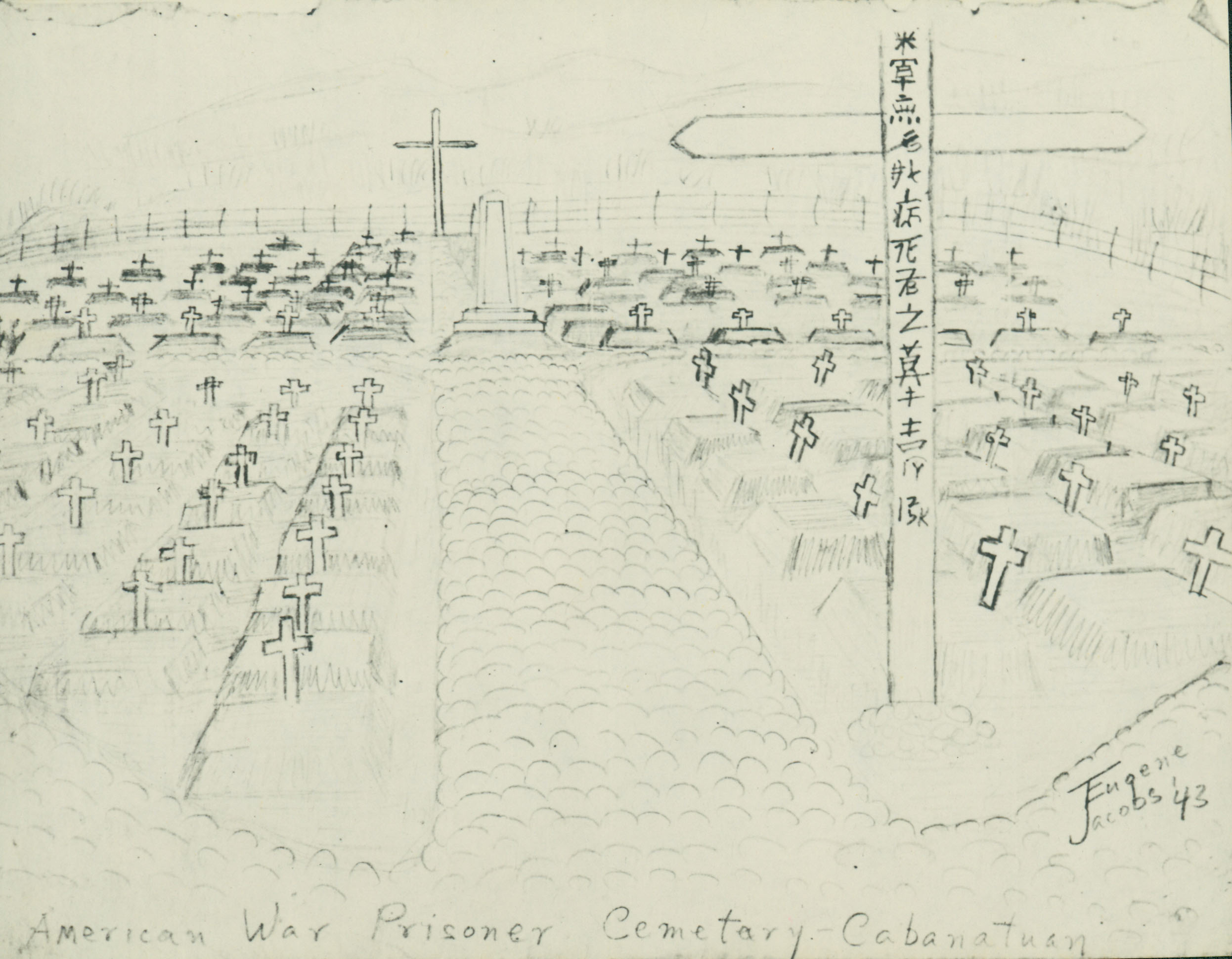