For me, this isn’t an unusual occurrence. I vote. I couldn’t wait until I turned eighteen so I could vote. While I was growing up, my mother served as an election judge. For several years our house was a polling place. I majored in political science and history as an undergrad, so I studied elections. As a history professor, I taught about voting rights and elections.

I retired last spring and moved to a new town this summer, which meant I had to register to vote again. I decided to wait until Wisconsin began early voting for this election cycle so I could take care of the registration and voting at the Municipal Building. 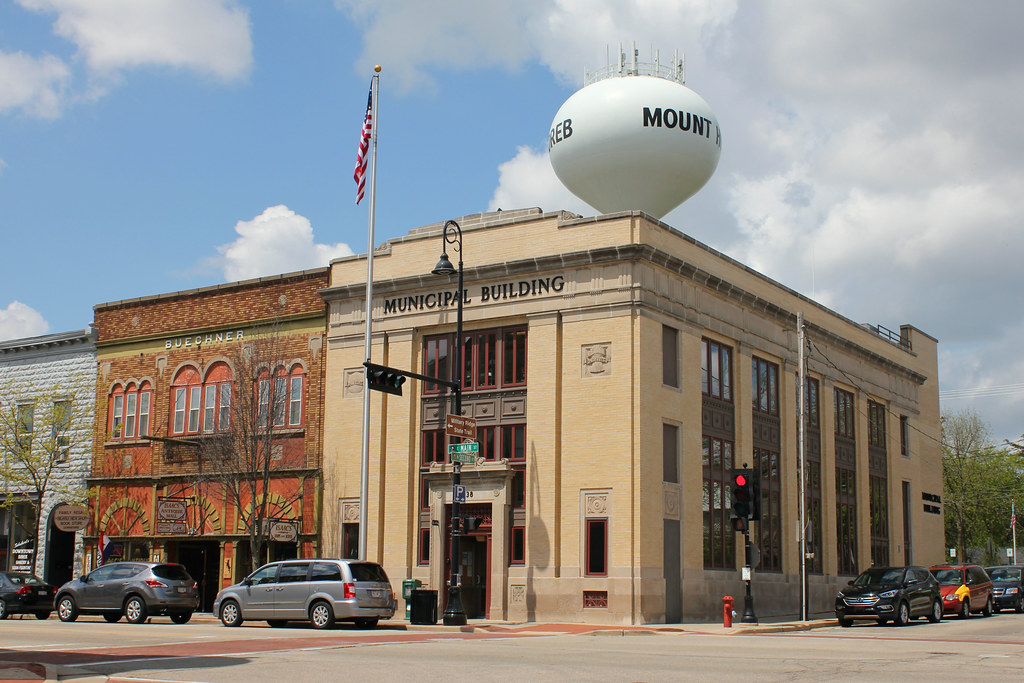 I made sure I had my driver’s license and a couple of documents with my new address on them. I was aware of how easy the process was for me. It was no problem to gather the forms of i.d. required by the state. I had the time to go when the office was open. I know this isn’t the case for many eligible voters across the country.

So I was once again reminded of the long struggle for voting rights in the United States. The 14th and 15th Amendments were supposed to guarantee voting rights for African American men, but Jim Crow laws and Ku Klux Klan violence effectively prevented that until the federal government finally stepped in during the 20th century.

And those amendments ignored women’s voting rights, which weren’t secured until the ratification of the 19th Amendment in 1920. That amendment, too, didn’t guarantee that black women could vote.

Every time I vote, I think of Alice Paul and all the other suffragists who went on hunger strikes in 1917, risking their lives, for the suffrage cause.

Yesterday, I also thought about Susan B. Anthony, who tested the limits of the 14th Amendment, a strategy known as the New Departure. Suffragists argued that the amendment’s gender-neutral citizenship definition automatically conveyed voting rights to women. So in 1872, Anthony and several other women in Rochester, New York went out and voted.* With great enthusiasm she wrote to her political partner, Elizabeth Cady Stanton: “Well I have been & gone & have done it!”

I keep thinking about the exuberance of Anthony’s words as I remember the risks she and all the other suffragists took. The least we can do to honor them is to go out and vote.

*Two weeks later, Anthony was arrested and put on trial for illegal voting. She was quickly found guilty but never paid the fine.