In March 1918, Ethel Thomas of Potosi, Wisconsin, turned twenty-two. A college graduate, she worked as a high school teacher in nearby Lancaster.

Like millions of people worldwide, her life had been upended by the Great War that started in Europe in 1914, which the United States joined in 1917. Ethel’s future husband, Elmer Herold, joined the army, and was training with tank operators in preparation for deployment to the western front. During March 1918, soldiers in the United States began contracting influenza. Close quarters in training camps as well as subsequent troop movements helped spread the sickness. 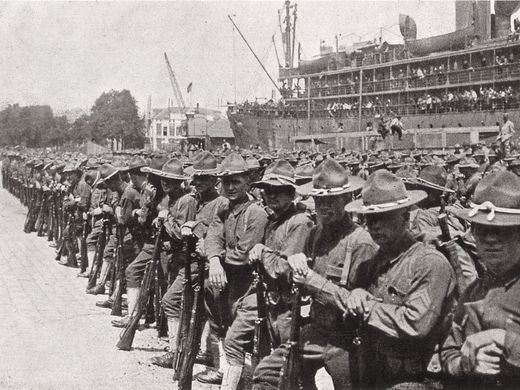 Although the spring outbreak was mild, causing few deaths, it had two unusual characteristics: the presence of bloody and fluid-filled lungs and the high number of otherwise healthy people in their twenties afflicted.

Elmer Herold contracted influenza at Camp Colt in September. It took a few days for the first cases to be diagnosed as flu, and by then it had already begun its astonishing spread through the military installation. Over two and a half weeks, the camp hospital treated 321 influenza cases and 106 of pneumonia. One hundred and fifty men died.

Elmer Herold sent a message to Ethel Thomas that he was getting over the flu, attributing his survival to “spirits of fermentis”–whiskey. No medicines existed at the time that could effectively counter the virus’s swift devastation. Elmer recovered at the end of September, even as another vicious wave hit. Boarding the troopship Leviathan, headed to Europe, he fainted and spent the duration of the ship quarantined in the ship’s infirmary. Hundreds, perhaps thousands, more on board got sick. Elmer survived.

In Lancaster, Wisconsin, Ethel Thomas began the school year as usual in early September, despite news that civilians had started dying of the flu in Philadelphia, New York City, and Washington, D.C. About midway through September, one of the first influenza-related deaths occurred in Lancaster. By October, it was clear that the sickness had infiltrated Wisconsin. When Dr. C. A. Harper, the state health officer, issued an advisory calling for the closing of all schools, churches, and theaters, the town of Lancaster obeyed. Ethel went home to Potosi for a short vacation to wait out the influenza cycle.

If you would like to know what happened to Ethel and Elmer, read more about them here: 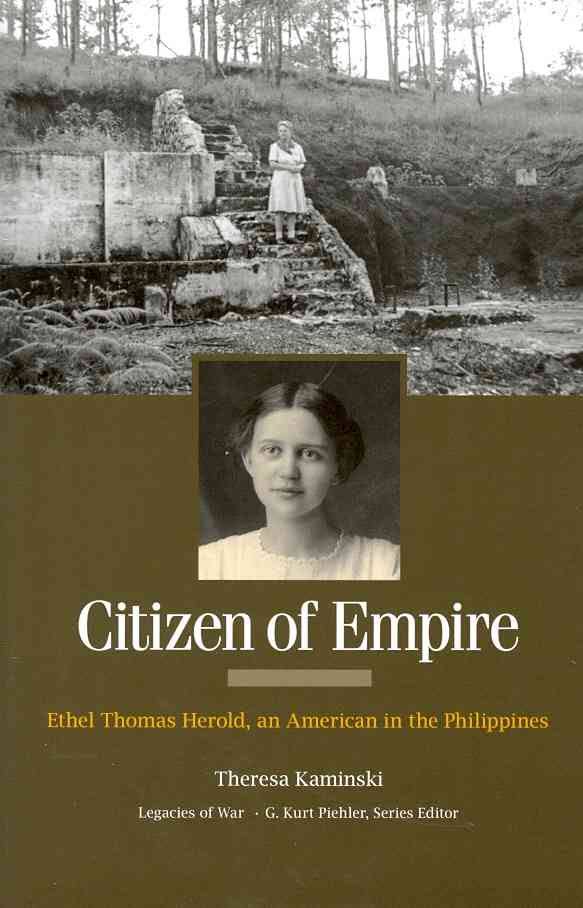