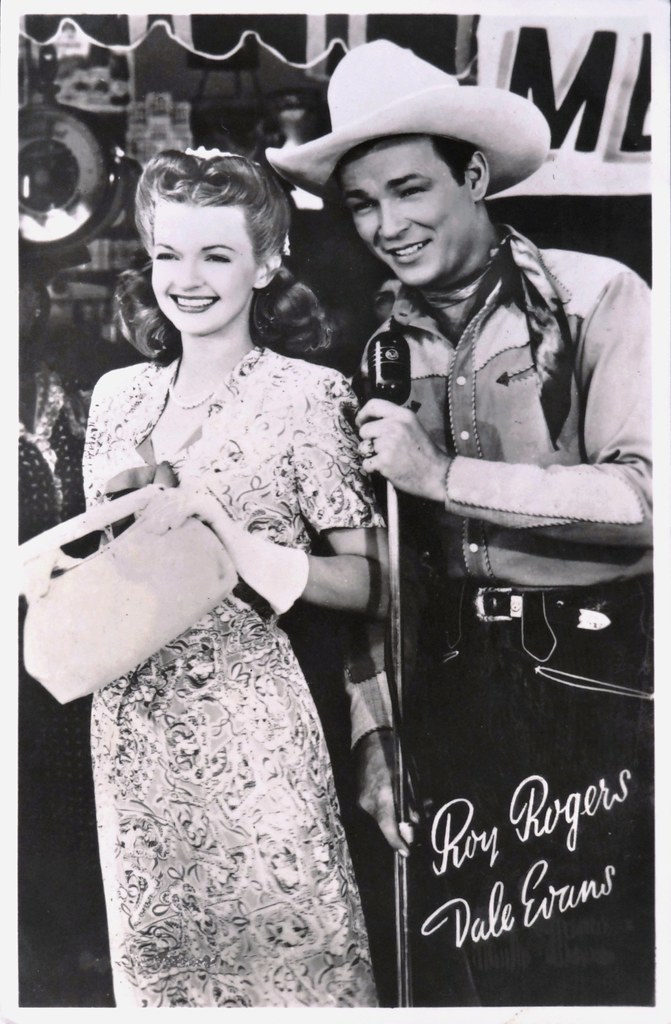 In February 1944, Republic cast Dale Evans in The Yellow Rose of Texas, another Roy Rogers film.

The movie theater poster illustrates why Dale wanted to avoid appearing in Roy Rogers’s movies. Note the top billing in the upper right-hand corner: Roy Rogers, King of the Cowboys, and Trigger, Smartest Horse in the Movies. Dale’s name was placed at the bottom, below the studio’s name and logo. A horse received a more prominent credit than she did, though her image was more dominantly placed.

Dale worried about this. She doubted she could achieve the stardom she worked so hard for by appearing in westerns. Male actors were the big names in cowboy movies, not women. So Dale hoped her pairing with Roy Rogers in The Cowboy and the Senorita would be a one-time thing. But Herbert Yates, studio head at Republic, believed he found the ideal partner for his popular singing cowboy. Yates knew Dale was unhappy. She told him so, her agent told him so. He didn’t care; he had her under contract. If she didn’t appear in the movies he assigned her to, he would suspend her and she wouldn’t work at all. And to become a star, Dale needed to work.

Dale Evans was in an impossible professional situation. The only thing that made it bearable was her pleasant working relationship with Roy Rogers. 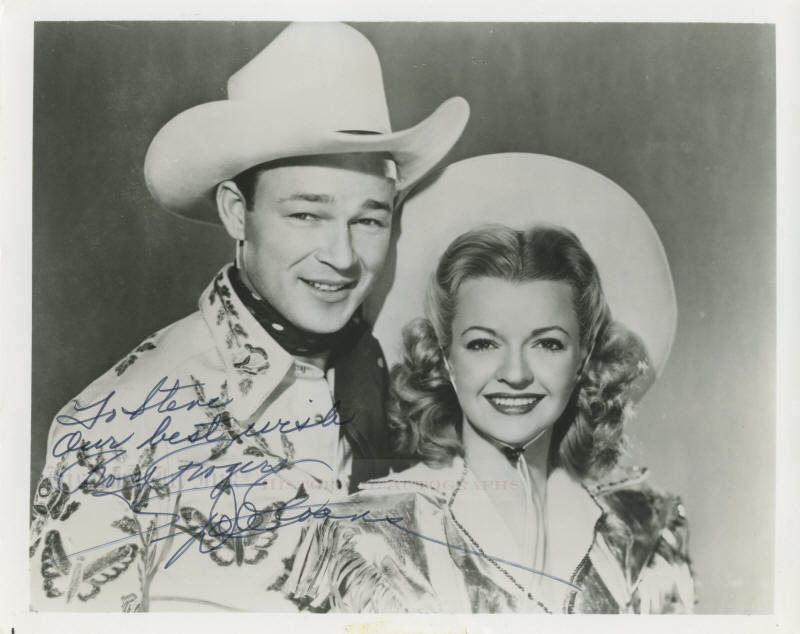 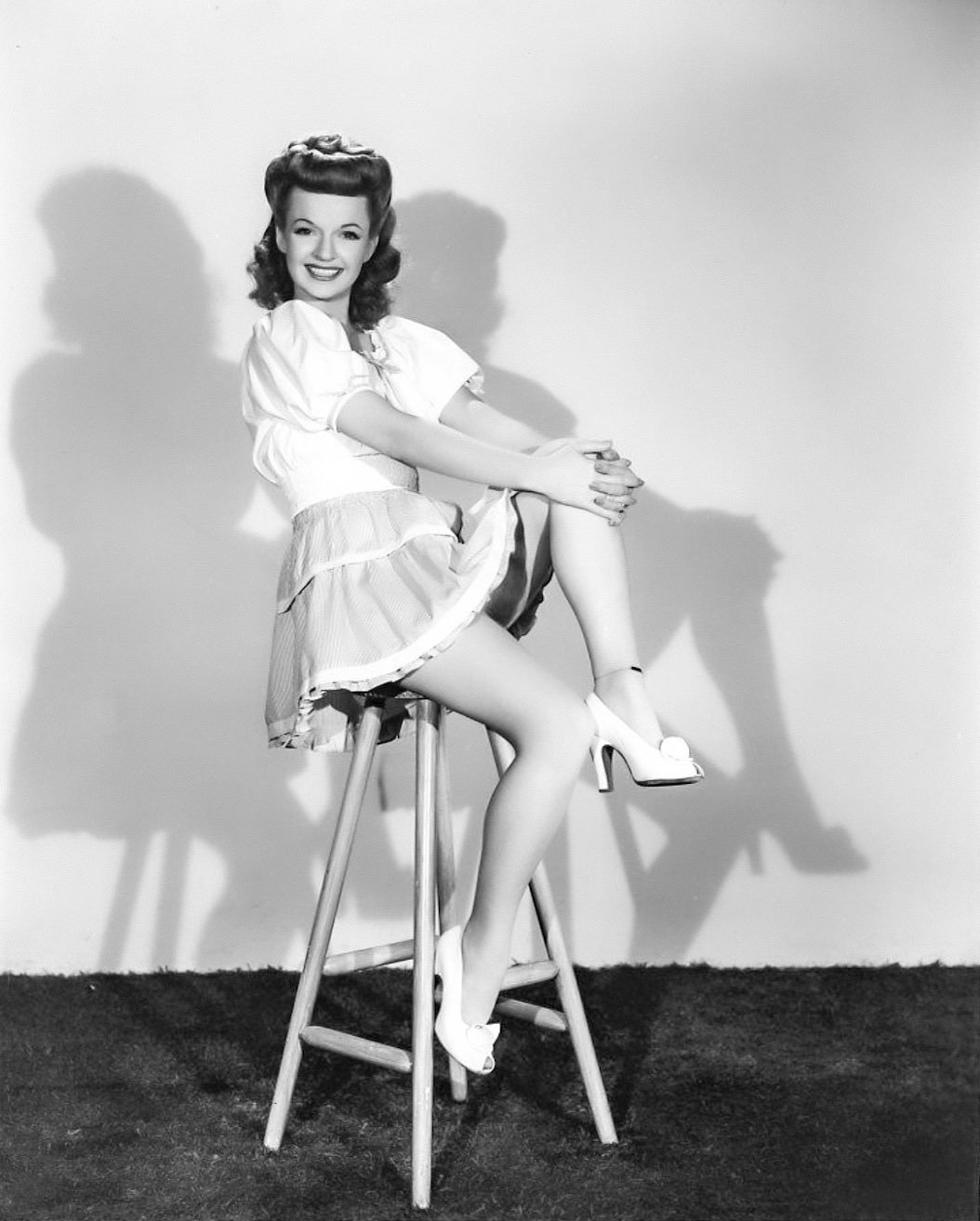 Chapter Four. “I’m in Love with a Guy Who Flies in the Sky”: The Path to Hollywood Stardom

On August 24, 1941, the Chicago Tribune announced that Dale Evans, “the Chicago girl who has had considerable success in both radio and night clubs,” would make a guest appearance on one of WGN’s evening shows to sing “More Than You Know.”

A lot changed in Dale Evans’s life between the mid-1930s and the beginning of the 1940s. While she once identified with the sentiment of “I Can’t Get Started,” she finally moved ahead with her career, moving from Dallas to Chicago. Dale became so well-known in the Windy City that locals embraced her as one of their own, a “Chicago girl.” She sang on WGN and WBBM, appeared at swanky nightclubs with popular bands, and even toured for a while with a nationally known big band. All of these performances laid the foundation for the next step in Dale’s career, which she assumed would be Broadway.

But the next big opportunity came knocking from the other coast: Hollywood, California. Dale Evans arrived there in the late summer of 1941, with a one-year film studio contract. Instead of becoming a theater star, she would become a movie star.

As Dale prepared for her screen debut, the film project was put on hold. The Japanese bombed Pearl Harbor, drawing the United States into World War II. Over the next months, Dale scrambled to make sure her big break didn’t fall to pieces.